The Mini Facelift Technique By Hadi Rassael on January 07, 2014

As people age, it is inevitable that their bodies will reflect this, with some of the most visible signs of aging appearing in the face. Loose skin and wrinkles are common examples of an older countenance, and can often sneak up on someone before he or she is ready to accept them. To help delay these unwanted changes, our Washington, D.C., offices provides multiple facelift options. One such option is the mini facelift, which can achieve many of the desired results of a typical facelift, without the invasiveness or more dramatic changes of a full procedure.

What Is a Mini Facelift?

A mini facelift is the colloquial term for a Minimal Access Cranial Suspension (MACS) lift. By pulling the skin more tightly toward the side of the face, a smoother and younger appearance can be created, particularly in the mid- to lower-facial regions. Typical problems that can be addressed through this technique include:

Because a mini facelift utilizes smaller incisions and creates more subtle cosmetic differences, it is ideal for patients who are just beginning to show unwanted facial aging. Those who are considering a facelift but are wary of drastically altering their appearance can also benefit from a mini facelift, rather than undergo a more extensive procedure.

Both facelift techniques can tighten facial skin and muscles, revitalizing your appearance. However, each technique requires a slightly different procedure, producing different results and expectations for recovery.

Most patients should expect a combination of local anesthesia and sedation prior to cosmetic surgery. Once you are anesthetized, the procedure will commence in the following manner:

Recovering from a Mini Facelift

In the first few days after surgery, you can expect to notice some facial bruising and swelling. These effects should begin to subside after a week, largely resolving by the end of the second week. At this point, you can gain a more accurate image of your results. Soreness and discomfort are common results of surgery as well, but should be mostly resolvable through medication - over-the-counter drugs such as ibuprofen are adequate for many patients.

In the first week or two of recovery, it is important to avoid exercise and strenuous tasks, and to take time off from work until otherwise directed. It’s equally important to care for your incisions as they heal: follow any directions by your doctor regarding the replacement of bandages, washing your face, and the use of an elastic compression band. Though infection is rare, report any increased prolonged side effects to your doctor.

Is a Mini Facelift Right for You?

We pride ourselves on delivering the highest quality of care to each patient, based on his or her individual needs. To find out whether you are best suited for a mini facelift or alternative cosmetic procedure, come in for a consultation with Dr. Rassael. Contact us today! 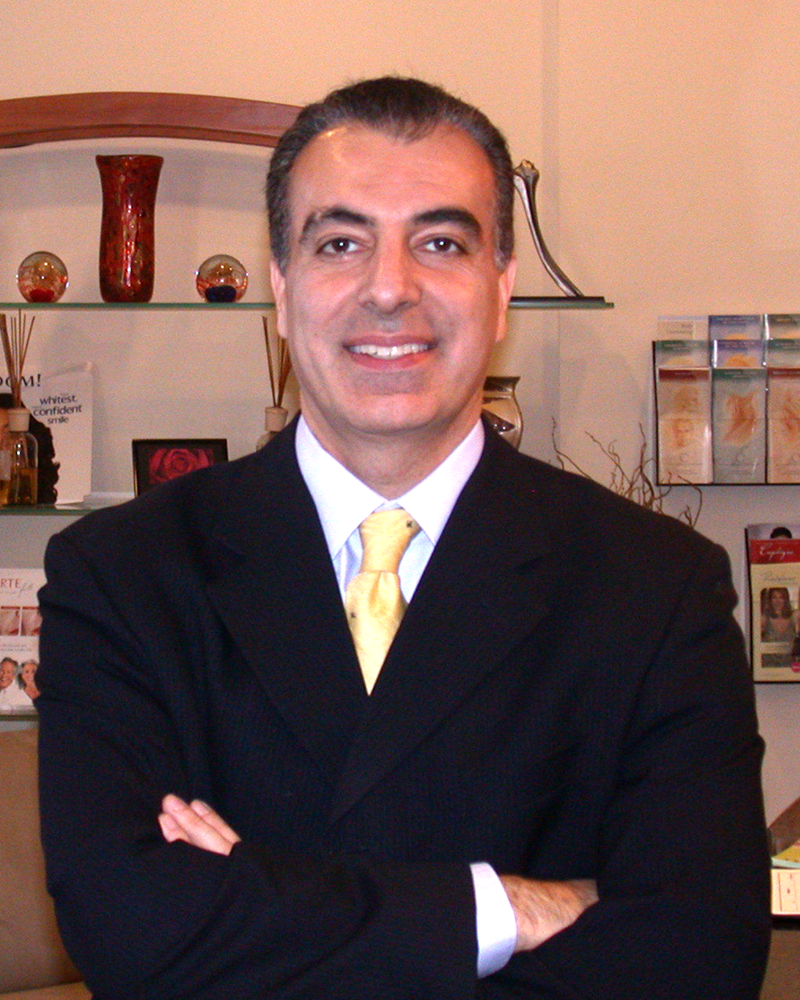 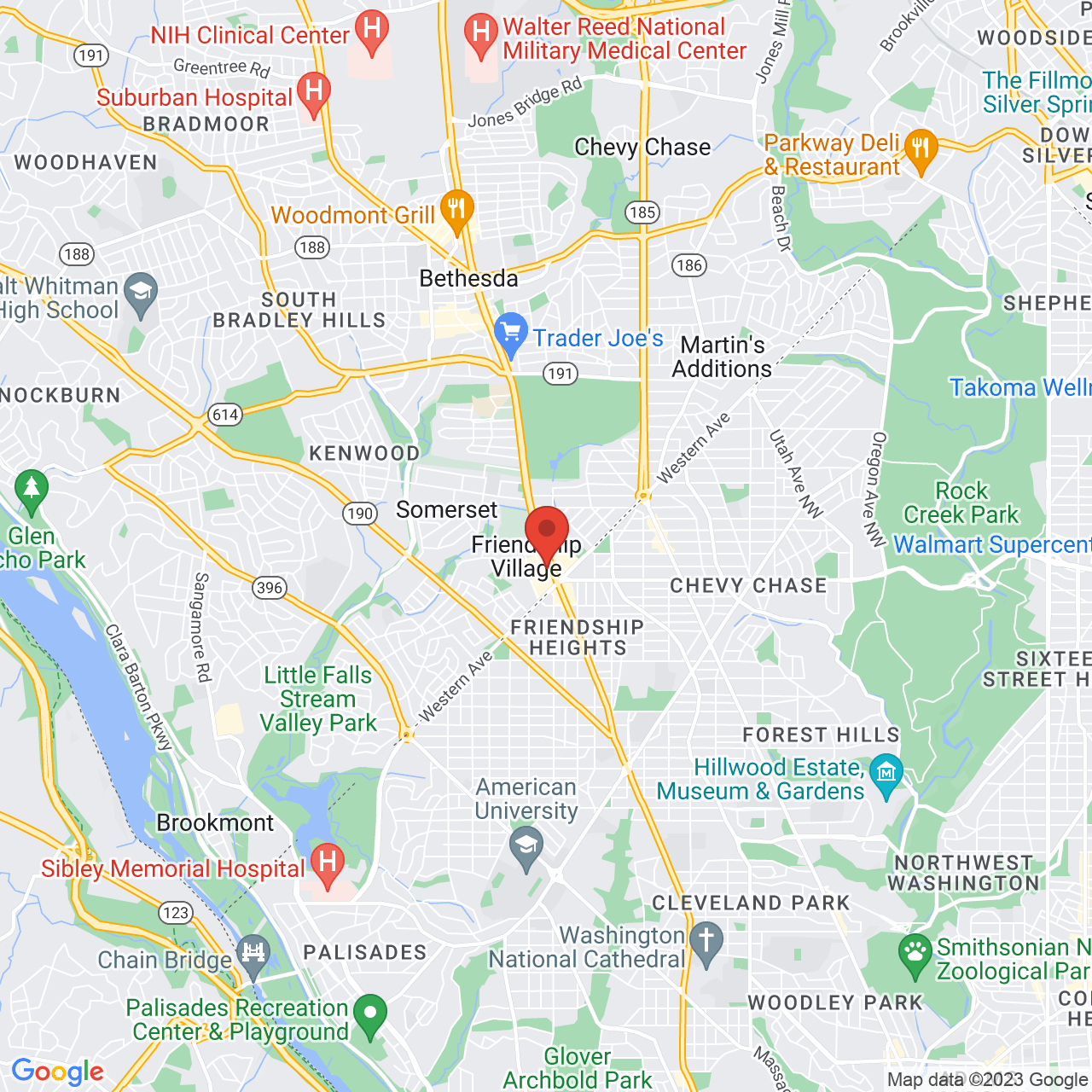